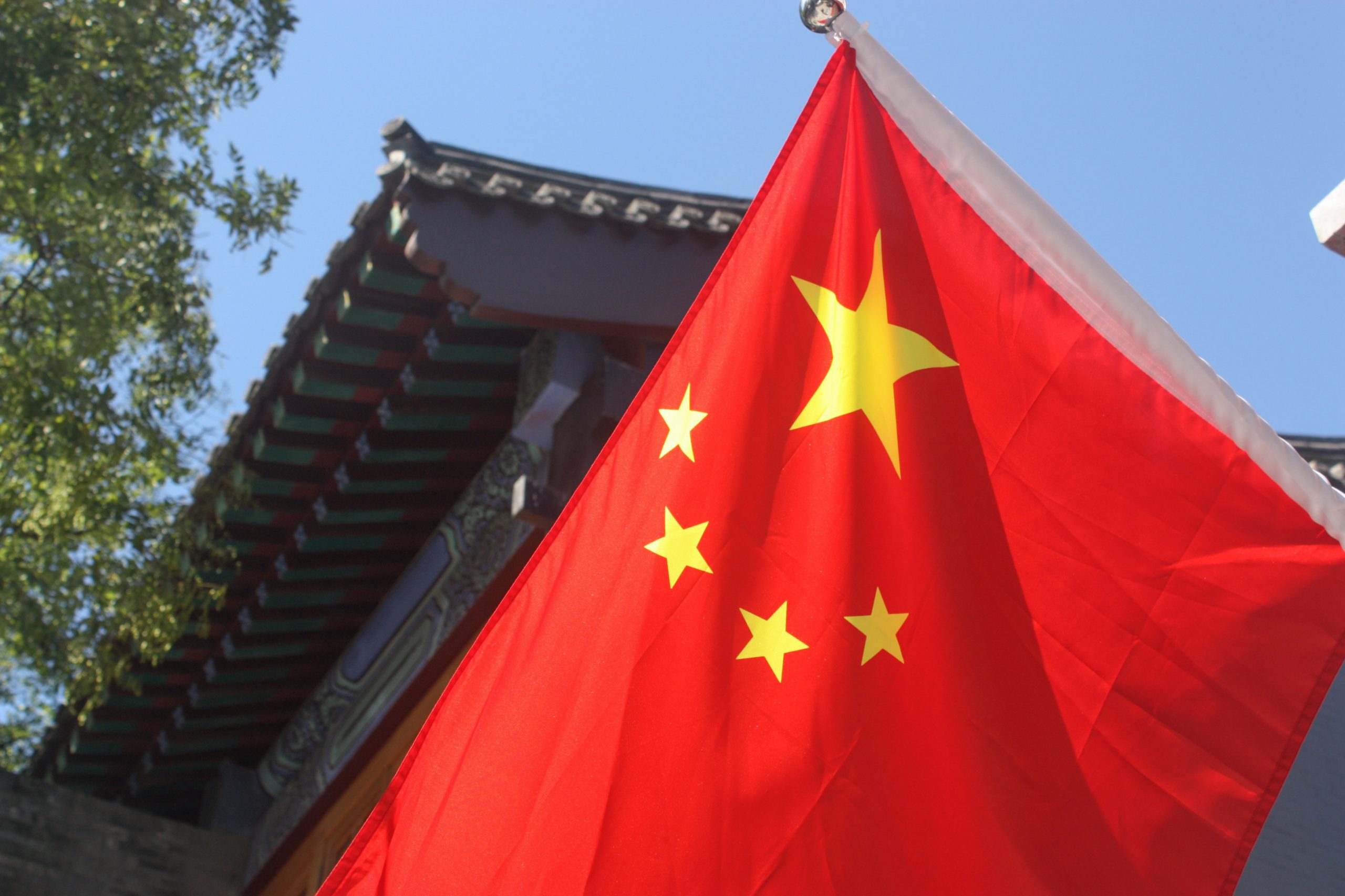 First posted on TVG in China, 2015. I’m currently archiving old posts onto one blog.
I think I’ve said before the obvious statement that Beijing is quite big. It just happens that it’s large enough to encompass small towns inside it. Wanping town is far out southwest in Fengtai district, a part of the city which is far flung from the green tree lined streets of Dongcheng and the towering skyscrapers of Chaoyang. Wanping town is a small glimpse of an older China in the middle of an otherwise undeveloped, dusty part of the city.
Wanping is a ming dynasty fortress, built as a defence to a peasant uprising. Marco Polo Bridge, the bridge leading up to the fortress later became in many peoples eyes the location of the beginning of the Second Sino-Japanese War. The walls of Wanping are still scarred with the marks of Japanese shellfire.
Now it’s part museum and part sleepy Beijing suburb. I appreciated the lack of the usual over-commercialisation that is usually to be found in China’s tourist old towns. Buildings had clearly been rebuilt, but they had been done so much more tastefully than places such as Lijiang (china’s brand new ancient city – the original buildings all mysteriously burnt down.)

I forgot to mention that it’s national day holiday at the moment, so the Chinese flags are out in force.

All the trees in Wanping were wrapped in LED lights, making them look rather odd in the day time…it seems that a relatively unspoiled old town can’t be completely not ruined.
The town itself is very small, so I have no more photos of it other than those above. Marco Polo bridge however is covered in tons of really cool ming dynasty style stone lions.

It’s hard to imagine such a bridge being the place for the start of one of China’s most destructive wars.
One nice thing about being so far out of the city centre is there is a higher chance of seeing some actual wildlife. I stumbled across a very impressive hornet like insect. A little restricted without a telescopic lens, I tried nonetheless to get a photo of the not-so-little guy

Did I say that China likes to cover everything in its flag over national day?

I have no idea what the giant rubber duck was there for. There were quite a few of them dotted about…
Being an important landmark for the second Sino-Japanese War, Wanping is also home to one of China’s infamous Anti-Japanese museums. These museums are interesting but usually not for the faint-hearted. China seems to have no problem with exhibiting some extremely horrible pictures. I took some as I’m working on a museum project, but I won’t be sharing them on the blog. The images are too upsetting. I can however share some of the less extreme moments of the museum (I may have ignored the ‘no photos’ sign out the front.

These guys are the first thing you see as you enter the museum. There is a clear call to Chinese visitors for patriotism and unity. I was writing pretty intensively about this museum earlier today, so I might share my museum work here after I’m done.

I don’t want to comment too much on the museum yet on this blog, but I’ll leave you with a few more pictures. None of the horrible horrible ones though. They’re just a bit nasty. Below you may well find a fair bit of propaganda, but it’s worth bearing in mind that every museum in the world is essentially a form of propaganda. Some are just more extreme than others.