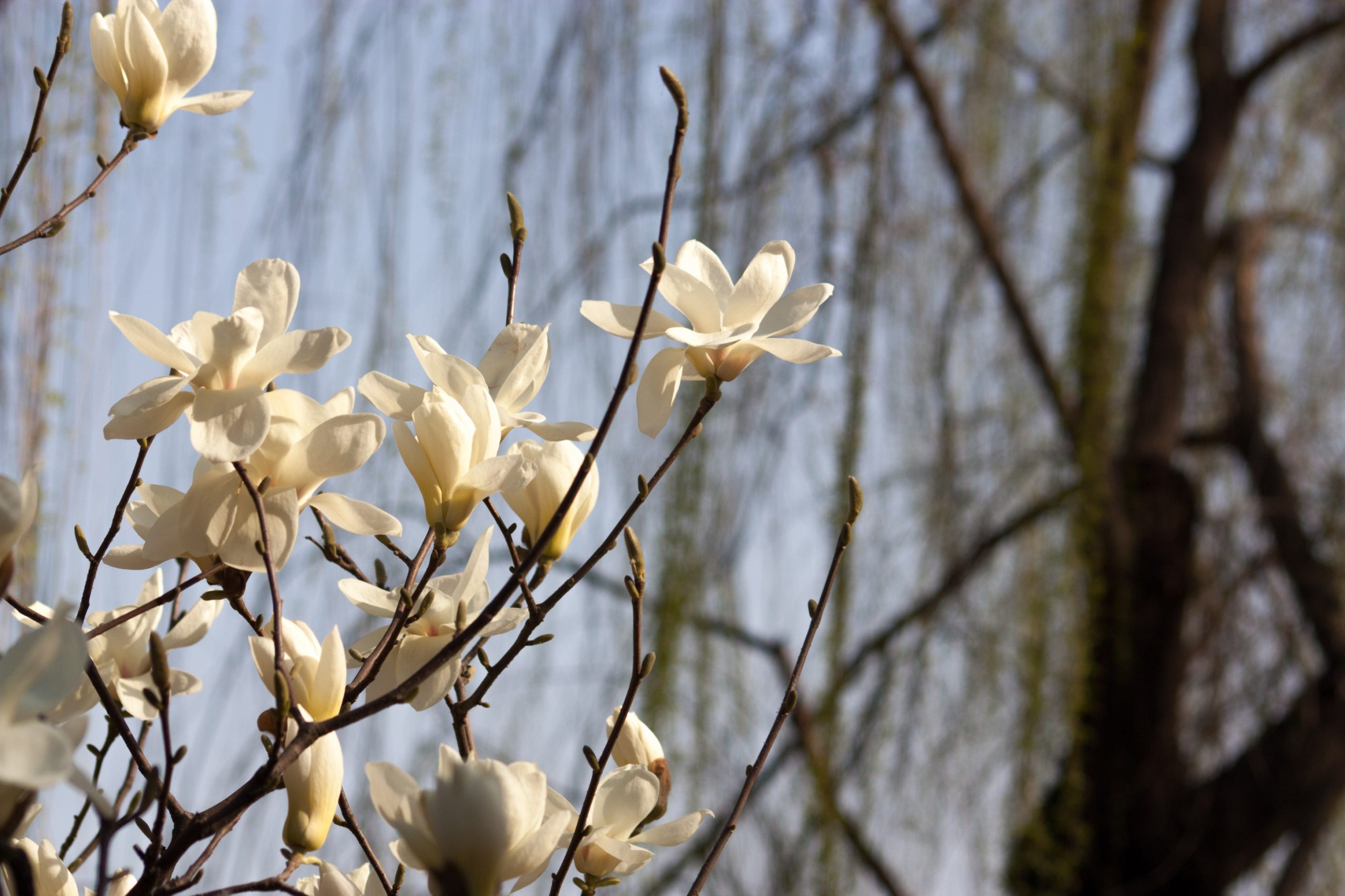 First posted on TVG in China, 2016. I’m currently archiving old posts onto one blog.
China is a nation of People that don’t like cold weather, and aren’t very fond of hot weather either. Considering that a large part of China becomes bitterly cold in winter and brutally hot in the summer, the spring and the autumn really are wonderful parts of the year for the Chinese.
There is however a problem. In the north of the country, these two favourable seasons are strikingly short. Because of that, I went out in search for Beijing’s spring.
I just about spotted it.

The first sign were the willow trees. Before even the blossom started to appear, cascades of young, lightly coloured leaves began to drape their way across the green spaces.

Despite most of the residents still being reluctant to remove their long coats just yet, the parks flooded with happy faces, relieved to finally say good bye to long winter. After four months of cold and coal fire pollution, there is no better way to celebrate than go outside, breathe and smile.

Everyone can go outside; great. But what do the Beijingers do with that great opportunity? As far as I could tell, fishing was high up on the priority list.

No place had quite as many avid anglers as Qianhai, at the northern point of the line of lakes which wind through Xicheng from the Forbidden city. Lining edge of the lake was what can only be described as a barrage of fishing rods and lines reaching out into the water.

Fishing is of course not for everyone. For some, the turn in the weather allowed space simply for introspection. Many of my fellow visitors to Beijing’s parks seemed quite happy to sit in silence and think, whilst resting under the willow trees and staring over calm waters.

The parks are after all for everyone. That’s very clear, as the word in Chinese, Õà¼Õø¡ means public garden. In Beijing, they are in fact so open to everyone, that even a strange number of giant rubber ducks have their space too.

Yet plenty of locals don’t enjoy silent introspection either, and instead prefer to fill the parks with music. Some people bring their musical instruments outside. Many older residents take it in turns to sing traditional songs and opera with their friends. Even whole choirs gather outside under pagodas resting by the lakeside…

…and where there is music, there is dance. huge group dances are everywhere in China, the most famous being the so-called ‘dancing aunties’, who cover squares and parks in the evenings in every city. These almost regimented groups aren’t afraid of the winter however, so there is no triumphant return for the dancing aunties; they have just kept going. Sometimes, the spring weather gets the individuals on their feet too, the dance floor no longer reserved for the armies of middle aged women.

And sometimes, a good old simple walk will suffice. You may apparently end up being followed however by balloons. Many of China’s larger parks have a kind of permanent fairground in them, meaning that balloons, bubbles and such fairground fare are common sights, depending on where you go.

The warmer weather also heralds the arrival of tourists, and with them, all things touristy. One of the attractions in the centre of the city is a ride on a bike-driven cart around the old town. At the moment, these carts swarm the narrow hutongs (Beijing’s alleyways) in packs.
The wonder of public spaces for the government is that the public like to go to public spaces, making them the perfect place for political announcements. Along the wall of the fairground area of zizhuyuan you can currently find a line of posters explaining the goals of the Õìüõ©ëõ║ö, The Party’s thirteenth Five Year Plan.

How about normal bikes? After all the city was famous for its sea of bikes; so much so that Katie Melua wrote a song about the 9 million bicycles weaving in and out of each other. Sadly, even the sunny weather can’t bring them back. Cars have slowly been replacing cities former 2-wheeled, non- greenhouse-gas-emitting symbol. Bikes are however still here to an extent and there is even some moves towards boosting their popularity once more. For now, many bikes remain dust covered or even broken and rusted on street corners.

One Beijing tradition which is revived after cold season is the gathering of many bird cages across the city’s public spaces. Many of the older locals keep birds as pets and in the summer, they join their owners in the park. Sadly, they remain in the cages. As you can imagine for an animal that has been locked in a tiny space most of its life, most have gone slightly mad. They hop around in circles continuously, that little hop being the only movement they have space for to make.

Less harmful hobbies also get revived as the world bursts into spring. Friends gather together to play cards or Chinese chess. Occasionally you might also see Mah Jong, but it is less common, perhaps because no ones wants to be accused of gambling.

And of course, there is one thing that instantly jumps to mind when spring and China are discussed together – Cherry blossom. Although perhaps much more dramatic in the south and over the sea in Japan, the perfect white flowers do bloom for a few days. The city hardly becomes a sea of blossom, but they are still a sign: the long winter is over.