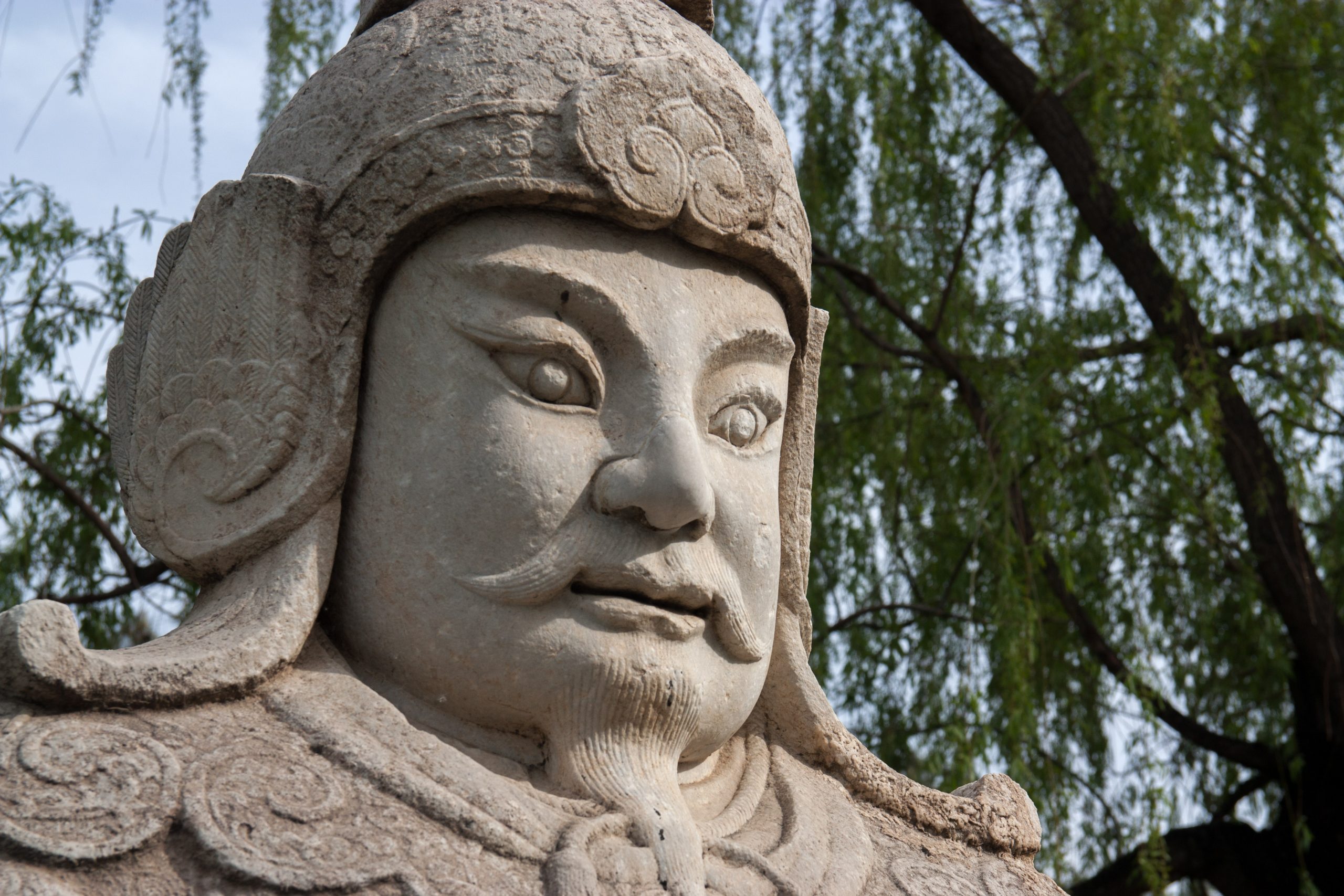 Last week I was reading a book called Danubia, which is all about the Habsburg empire. Like most of the old empires, you won’t find it on a modern map anymore, but once upon a time is was the leading force in Europe and leaves its distinctive mark across Central Europe to this day.
In fact the Habsburgs didn’t really start to get left behind until the late colonial era. Where much of Europe had been having great fun being evil tyrants around the world, The Habsburg empire was busy fighting over the same territories it had been fighting over for centuries. The author of Danubia, Simon Winder, made a particularly insightful comment in regards to the colonial nations.
“These were societies which could resort to any level of violence in support of racial supremacy. Indeed, an interesting global history could be written about the ferocity of a period which seems, very superficially, to be so ‘civilized‘.
Winder’s comment, and it must be noted that it was certainly a side comment rather than central to the book, got me thinking about that odd little word, ‘civilized’. This is a term rarely seen in a negative context, unless it happens to be collapsing. In that case, the said collapse is deemed a bad thing, so the civilization in question must once again be considered good up to its destruction.
At the very least one cannot escape the feeling of a dark side to the notion of ‘civilized’ in Winder’s words. If the colonial powers were indeed the epitome of ‘civilized’, then being civilized must involve its fair share of killing, destruction and oppression. That’s certainly not what I imagine goes through the mind of guests at ‘civilized’ parties and meetings.
To be civilized is itself relative to the existence of the ‘uncivilized’, whatever or whoever that may be. Watch any film or read any book with colonial Brits in and by some point you will be confronted with a haughty character accusing another, most likely a person of a colonized nation, of being thoroughly ‘uncivilized’. In the view of the accuser that is to say rude, ignorant or perhaps even barbaric. What is really meant however is ‘different’ and in such a way to be inferior. At the heart of the word ‘civilized’ is a superiority complex.
Let’s take this back a step. ‘Civilized’ comes from ‘civilization’. The Oxford Dictionary gives a few different definitions, so I will take two which I feel express the implications of the words deeply.
“[mass noun] The stage of human social development and organization which is considered most advanced”
or
” The society, culture, and way of life of a particular area”
Let’s tackle the former first, as it fits best with our haughty British colonist. In labeling another society as uncivilized, a person raises themselves to an imagined pinnacle of being. You may justifiable ask, “But what if that person truly is a member of the greatest civilization on earth?”. I would argue that that has never existed. In Europe we often look to ancient Greece and Rome as the pinnacle of civilization, but numbering amongst their contemporaries were Egyptians, Han dynasty China and the Parthians. They were of course eventually brought down to their knees by ‘barbarian’ nations like the Visigoths. Who’s civilized now, Rome?
The fact is, the very idea of ‘civilized’ is highly fluid.
Let’s have a look now at the more egalitarian second definition. Given that civilization by this definition changes to the location, the very idea of ‘uncivilized’ becomes very difficult to fathom. Whether you live in a metropolis or a cave in Siberia you will take part in a form of civilization. With this definition, the concept of ‘uncivilised’ just doesn’t work.
So what do we really mean if we call ourselves civilized, or another uncivilized?
‘civilized’ is a word that claims a (usually imagined) superiority. It belittles those we feel disconnected from and the cultures we do not understand. It creates a framework for what is right or wrong in a world where these morals are largely constructs in the first place rather than set in stone universal laws.
‘uncivilized’ denotes an other-ed person or society. The ‘uncivilized’ are by no means bad, just in the same way the ‘civilized’ are not necessarily good. Perhaps for the latter, the opposite is actually more likely. Two groups in conflict may well consider themselves to be civilized, whilst believing the other to be uncivilized. Sometimes that imagined belief alone is cause for conflict.
I’m going to jump right back to the Habsburg empire now just to clear something up. I may have accidentally given an impression of the former Central European power as being a beautifully egalitarian state in which its leaders abused no feelings of superiority. Sorry, but that’s not the case either. They just formed a lovely introduction to the colonial guys who have acted as my models of the dark side to being ‘civilized’.
The fact is, The Habsburg empire felt very superior for most of its history and got involved in a fair amount of conflict because of that. When you think about it, so have most societies throughout history. Sadly even today, the rising tide of nationalism sweeping the globe is fueled by feelings of superiority. The ‘civilized’ fear the ‘uncivilized’ and become alienated.
Perhaps one day, the shroud of imagined superiority will fall and then just maybe people will come to see being ‘civilized’ as a form of lowly bigotry instead.