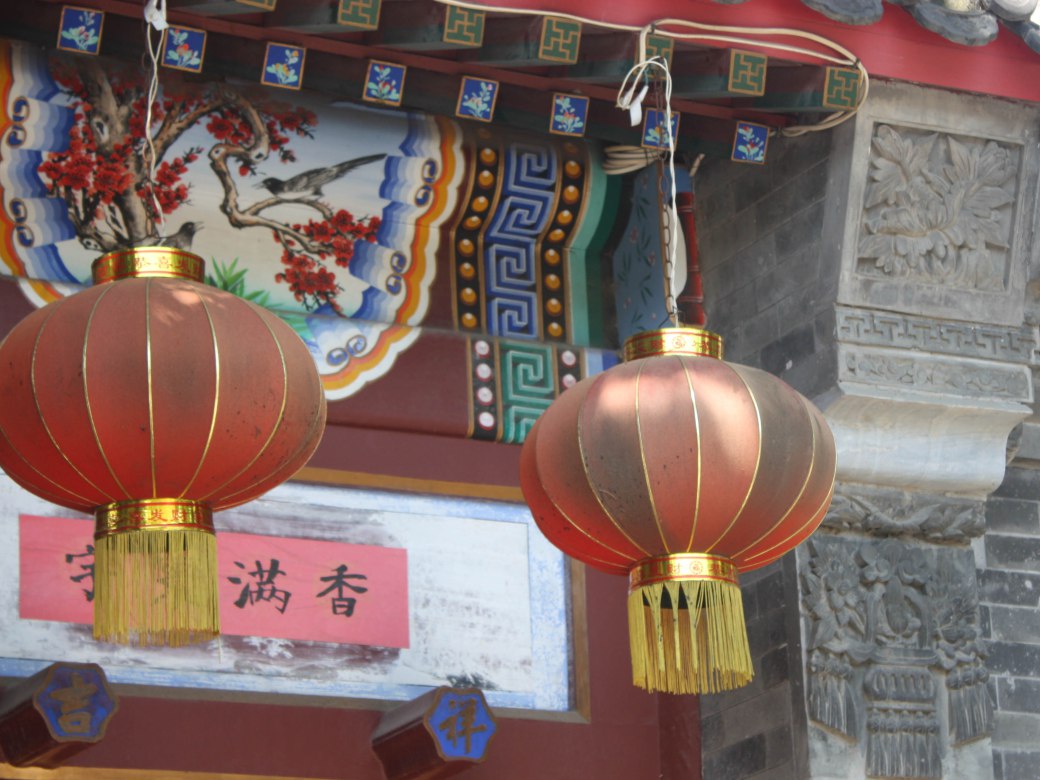 first posted on TVG in China, 2015. I’m currently archiving old posts onto one blog.
Beijing, It’s been a while!
After a 10 hour flight from London and a severe lack of sleep, I found my self yesterday back in China for the first time in a year. I must say, that it feels good to be back, even if the pollution doesn’t.
I would like to talk, like many other travel blogs do, about that excitement for getting to the destination, that in my case is home for a year. The problem is however that Excitement was really the feeling…but rather contentment and even relief at being back. It feels strangely normal now to have just casually swapped my world round to something completely different. That is a huge change from A, the first time I arrived in China, and B, when I left and returned to the UK after a year.
…Honestly, the UK might seem a bit weirder even – hard to explain that!
My first day and a half has been in all senses of the word pretty lazy. I met up with some old friends; Marcus, who was my Project Trust partner in Kuitun; and Mike, our PT rep in Beijing. Being a meeting with Mike, it was no surprise that the event we had been invited to was pretty church based, as Mike is really involved in Beijing’s christian community. I didn’t expect to be at a Bible discussion on my first night back in Beijing, but hey, that’s how things always seem to roll out in this city! The discussion itself was pretty interesting,
I met up with Mike again today for coffee just across the road from Beijing Normal University, and the quality of the place got me thinking it might be cool to do some articles on the (relatively impressive) Beijing coffee scene. The place was set up by a friend of Mike’s with a background in chemistry, and if any of you have ever been to a coffee shop owned by a former chemist, they take it damn seriously. It’s nice having friends already in Beijing – it makes everything feel even more like home.
The other part of today was spent wondering around a favourite part of town of mine – Guloudajie. Well, I like the side streets off the main street, which can only be described as being home to a swarm of tourists. The side streets however have a really great Hutong (Beijing’s famous alleyways) feel with all sorts of interesting bits and pieces to find.
Here’s some photos from today to finish for today!

Hanging lamps in the Hutongs

Some painted details over a doorway, some of the old courtyard houses in Beijing are being beautifully refurbished after basically falling into disrepair

A spot of green in the urban sprawl. Beijing is greener than you might think in places! This was taken after all from a very busy spot with traffic zooming about everywhere.
…
So I’ll have more for you all over the next few days, but for now, my message is pretty simple. I’m back in the middle kingdom!