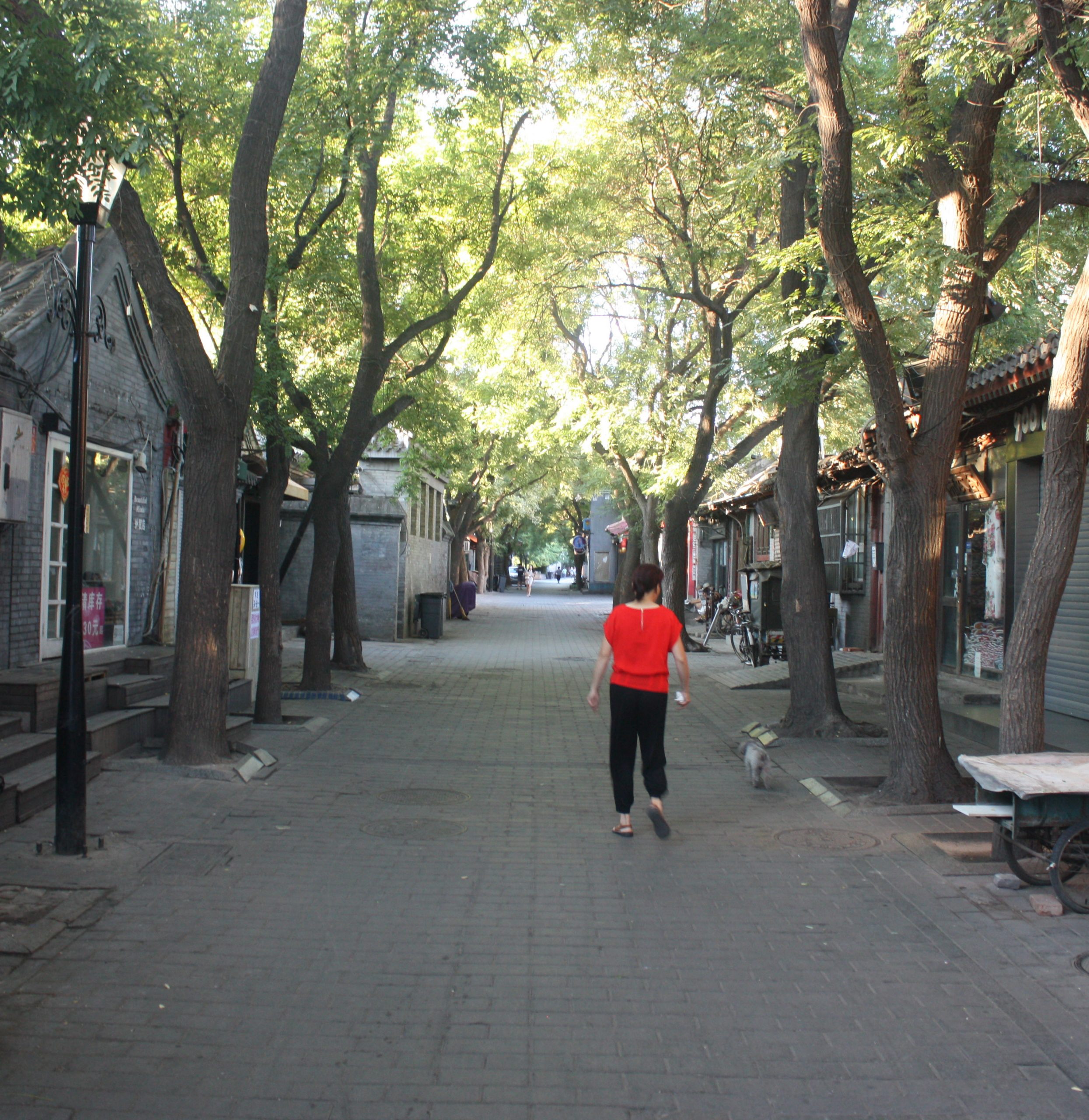 first posted on TVG in China, 2015. I’m currently archiving old posts onto one blog.
I know the basics of Beijing quite well really, so I’m more than happy just to walk without aim and see where I end up. So that’s exactly what I did until I moved into my new home at capital normal university yesterday. I’ll get to talking about the uni later on.
So about aimless wondering. What do you think this weird looking place might be?

My good friend Marcus from last time in China and I stumbled across this derelict and particularly un-Chinese building on a particularly built-up, modern street near Chaoyangmen. We decided to have a closer look.

That sign on the right reads ‘dangerous, don’t enter’. We believed it.
Luckily we bumped into a wise looking elderly man who was also checking out the building, and after a bit of language difficulty and some English from the man’s daughter (we assumed) we discovered that this mysterious building is seen to be an old ghost house. Very cool – I didn’t expect to find a building like this in Beijing, let alone one stuffed apparently with ghosts.
Unfortunately, that day was hot. very hot, so we didn’t stay out in the sun much longer before having to just chill out. Not as unfortunately, we found a lovely bar to chill out instead of going back to the hostel. Why does a mere bar deserve mention? The answer is beer. But Chinese beer is awful, I hear you say. Beijing is struggling against bad Chinese beer however, and the ‘slow boat brewery’ set up a few years ago genuinely makes good local beer.

Nothing finishes a hot day like a beer. When it’s actually damn good beer, the day ends even better!
So where else has the aimless walking brought me? I got back to a favourite part of town of mine, houhai.

Houhai has a special character early in the morning, with the locals going for morning runs or swimming the lake. It’s all very relaxed, especially when the weather is as good as it was.
Then on top of that, the streets around Houhai are some of my favourite in Beijing – they link up to guluodajie, one of the areas I mentioned in the last blog. Here’s a collection from the surrounding area

My battery is about to run out, so I shall leave the move to the university until another day, but expect stories of lost debit cards, and friendly drunk people buying us lunch.
Until next time!