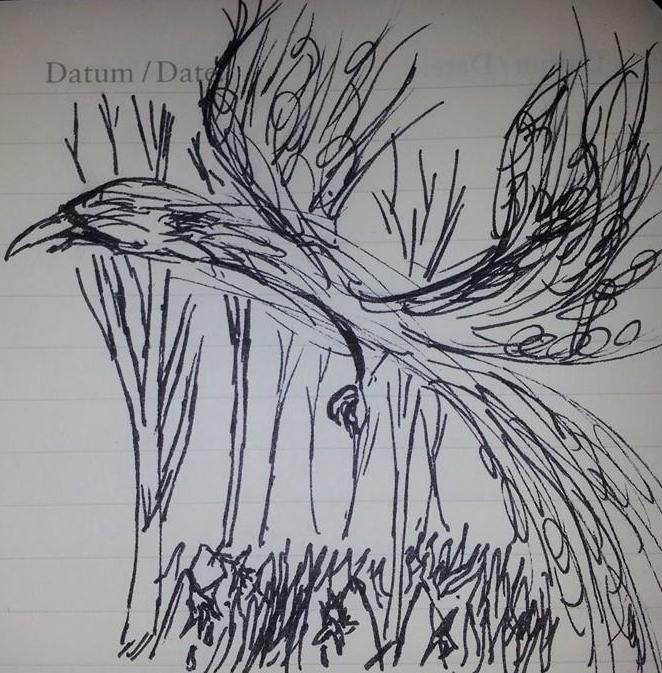 
And now here’s another quote I found over the last few days, this time a criticism of written word.
“The only possible opening for a statement of this kind is that I detest writing. The process itself epitomizes the European concept of “legitimate” thinking; what is written has an importance that is denied the spoken. My culture, the Lakota culture, has an oral tradition, so I ordinarily reject writing. It is one of the white world’s ways of destroying the cultures of non-European peoples, the imposing of an abstraction over the spoken relationship of a people.” – Russel Means
http://www.blackhawkproductions.com/russelmeans.html#sthash.NLTJbUpd.dpuf
Although this quote only indirectly affects what was written before it, the divide between spoken word and written word is interesting. The idea I want to look at here is this ‘Legitimate thinking’. When you speak words, those words are accompanied with facial expressions, rise and fall in tone and movement. It’s a marriage of total abstraction and part-abstraction. Conversation allows further discussion of the most disputable points of meaning. The written word lacks that. When words are written to describe something – anything even – no matter how beautiful, chances are that moment would have been more beautiful without them.
My leaving note will be this. Do you know those moments when you think “I don’t have the words” to describe something incredible? Maybe we shouldn’t try.

6 Replies to “on…words and lost meaning”