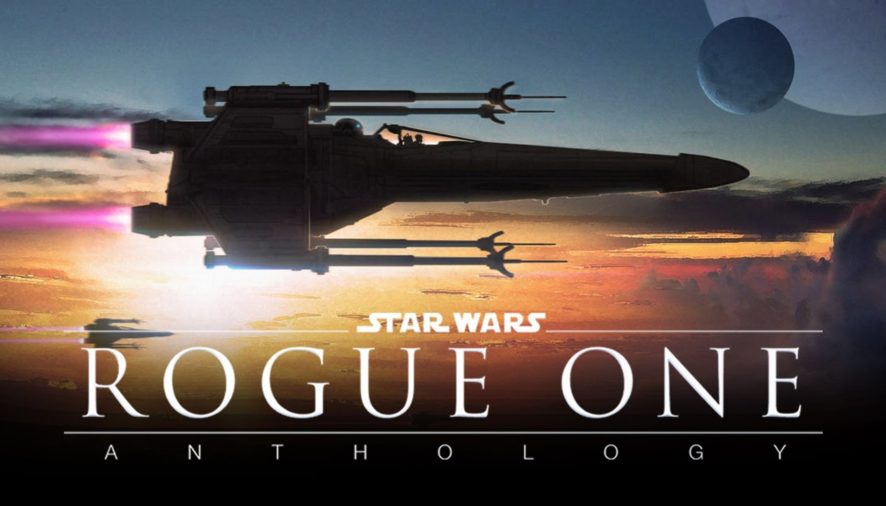 3 Replies to “Rogue One and crisis in the Middle East: an Analysis”